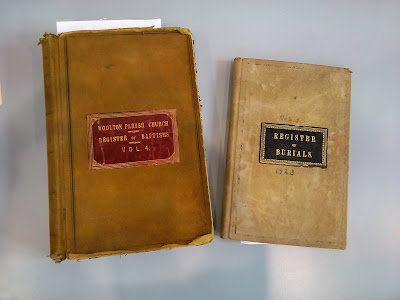 As part of the special exhibits on display in St Peter's Church Hall today in honour of John's birthday were these two volumes of Church records. 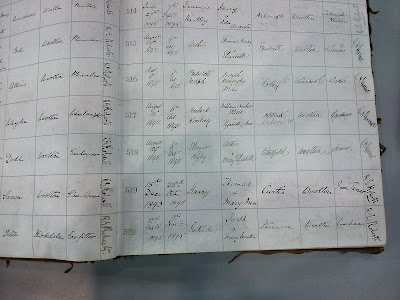 Entry 518 records the baptism of Eleanor Rigby, born on August 29 1895 to Arthur and Mary Elizabeth Whitfield and baptised on October 6 1895. 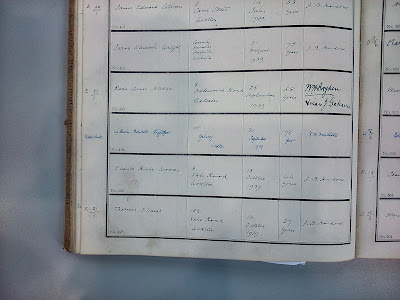 And entry 495 in this book records the buriel of Eleanor Rigby Woods on October 13 1939. 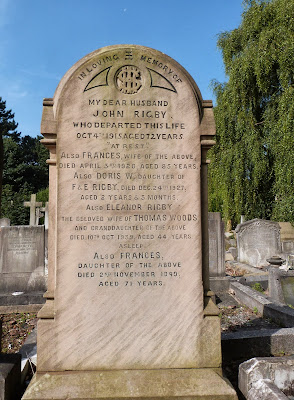 During an interview with the BBC Paul agreed that he probably had seen Eleanor's grave during the time when he was a teenager and he and John used to visit the churchyard, and that he may have subconsciously remembered this when he chose the name for the eponymous heroine of his song.

Whether he did or not, Eleanor Rigby has become as much as part of the history and heritage of St Peter's Church as John and Paul. We don't know whether Eleanor was lonely during her 44 years of life, but she has plenty of visitors now.  And isn't it lovely that an ordinary women, who worked hard throughout her life, but was no-one and did nothing 'special', has come to occupy such a cherished place in the hearts of Beatle fans?