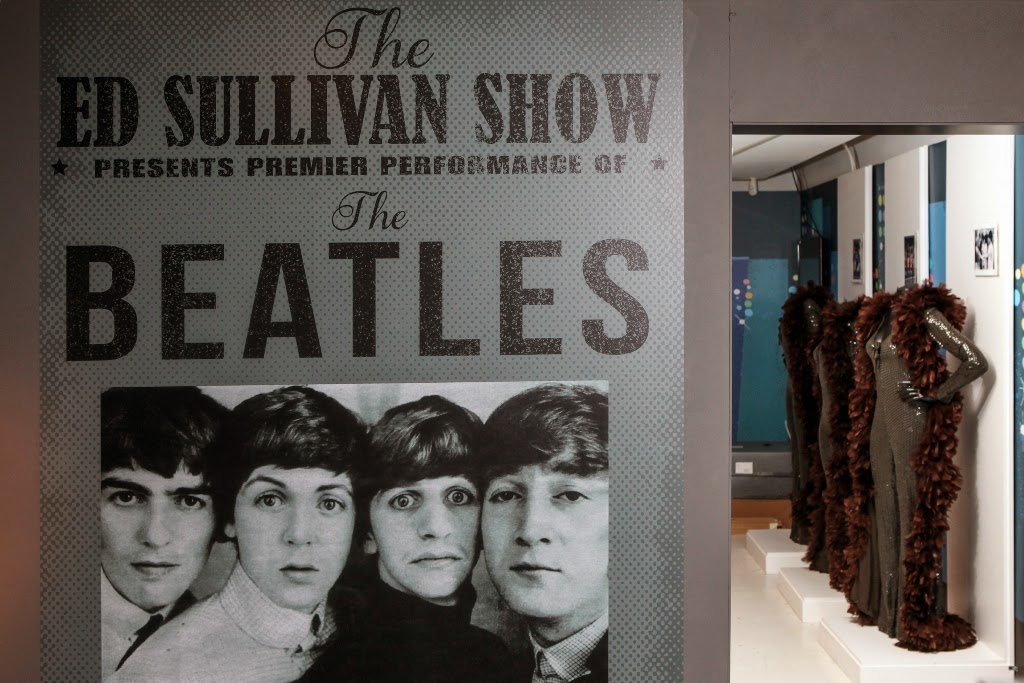 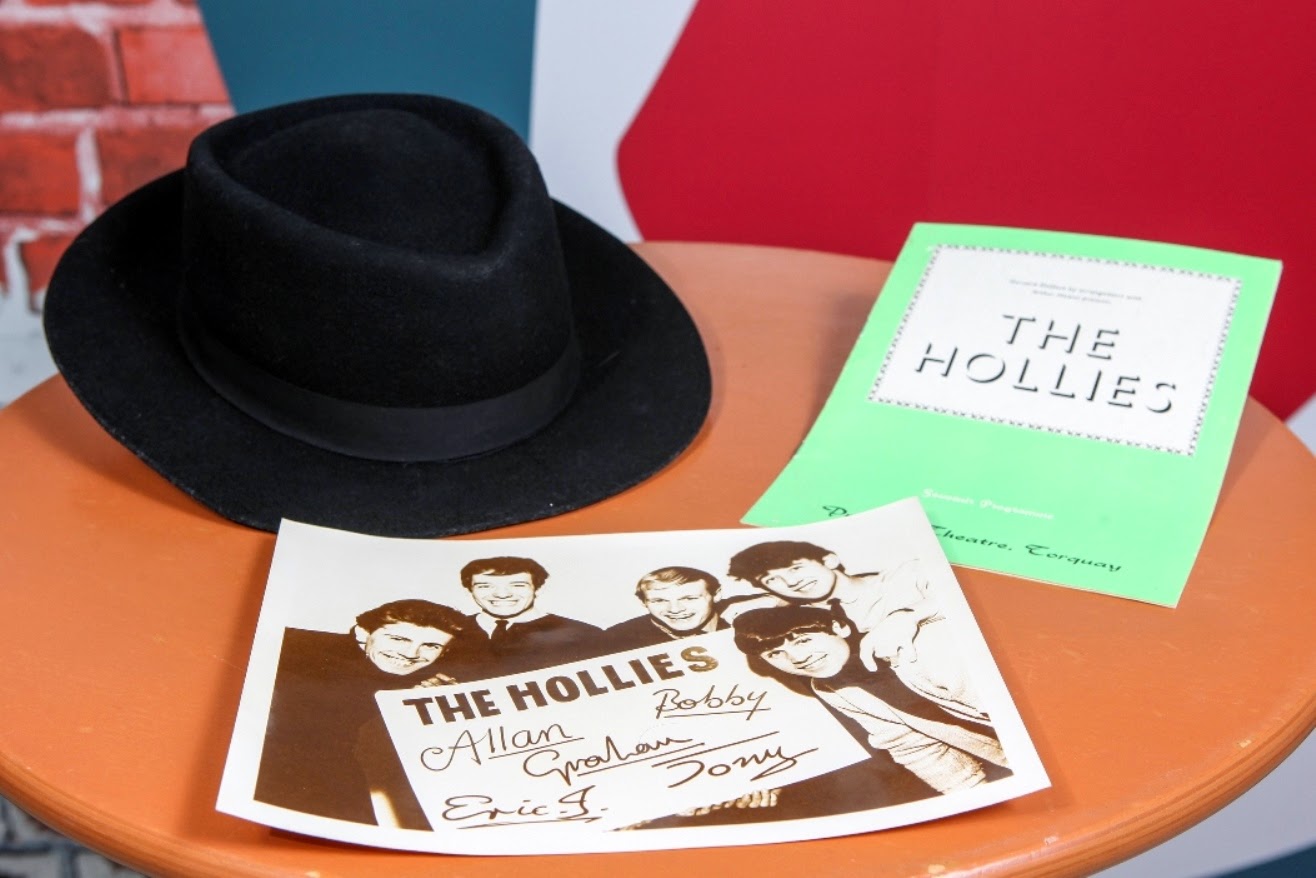 History was being made in Liverpool today when a James Brown jumpsuit and vest, Ray Charles’ jacket and handwritten lyrics of The Beach Boys ‘God Only Knows’ went on public display for the first time in the city.

These are among 80 never before seen artefacts which form part of the world-first GRAMMY Museum exhibition at the Beatles Story’s Pier Head site, including unseen images of The Rolling Stones by Bob Bonis.

‘The British Invasion: How 1960s beat groups conquered America’ also provides visitors with the opportunity to have a virtual drum lesson with former Beatle, Ringo Starr.

Other highlights include a range of items belonging to musical influencers and legends such as The Hollies, The Zombies, The Supremes and The Beach Boys, including album covers and hand-written lyrics to clothes worn by the superstars and the original instruments which they played.

Part of the exhibit is also dedicated to interviews with GRAMMY award winning artists.

Martin King of the Beatles Story said: “This really is a fantastic exhibition and we are proud to be able to host something so prestigious here in the famous city of Liverpool.

“The artefacts from the GRAMMY museum in LA are incredible and we are confident people will travel to Liverpool just to see this exhibition. It certainly has the “wow” factor.

“We will open with more than 80 unique pieces and new items will be added over the life of the exhibition.

“We are privileged to be working with The GRAMMY Museum team and believe this exhibit really compliments what we have on offer at the Beatles Story.”

Bob Santelli, The GRAMMY Museum’s Executive Director, added: “The Grammy Museum is honored to partner with The Beatles Story for such an important exhibition. The British Invasion dramatically impacted America in the ‘60s. This exhibit tells that story.”

Among the artefacts on show are:


The exhibit opened on 16th October at the Beatles Story, Pier Head.
Tickets can be booked here:  click here.

Posted by British Beatles Fan Club at 01:08 No comments: 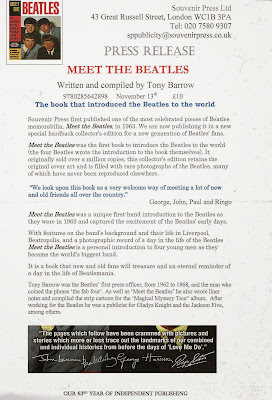 Posted by British Beatles Fan Club at 00:28 No comments: 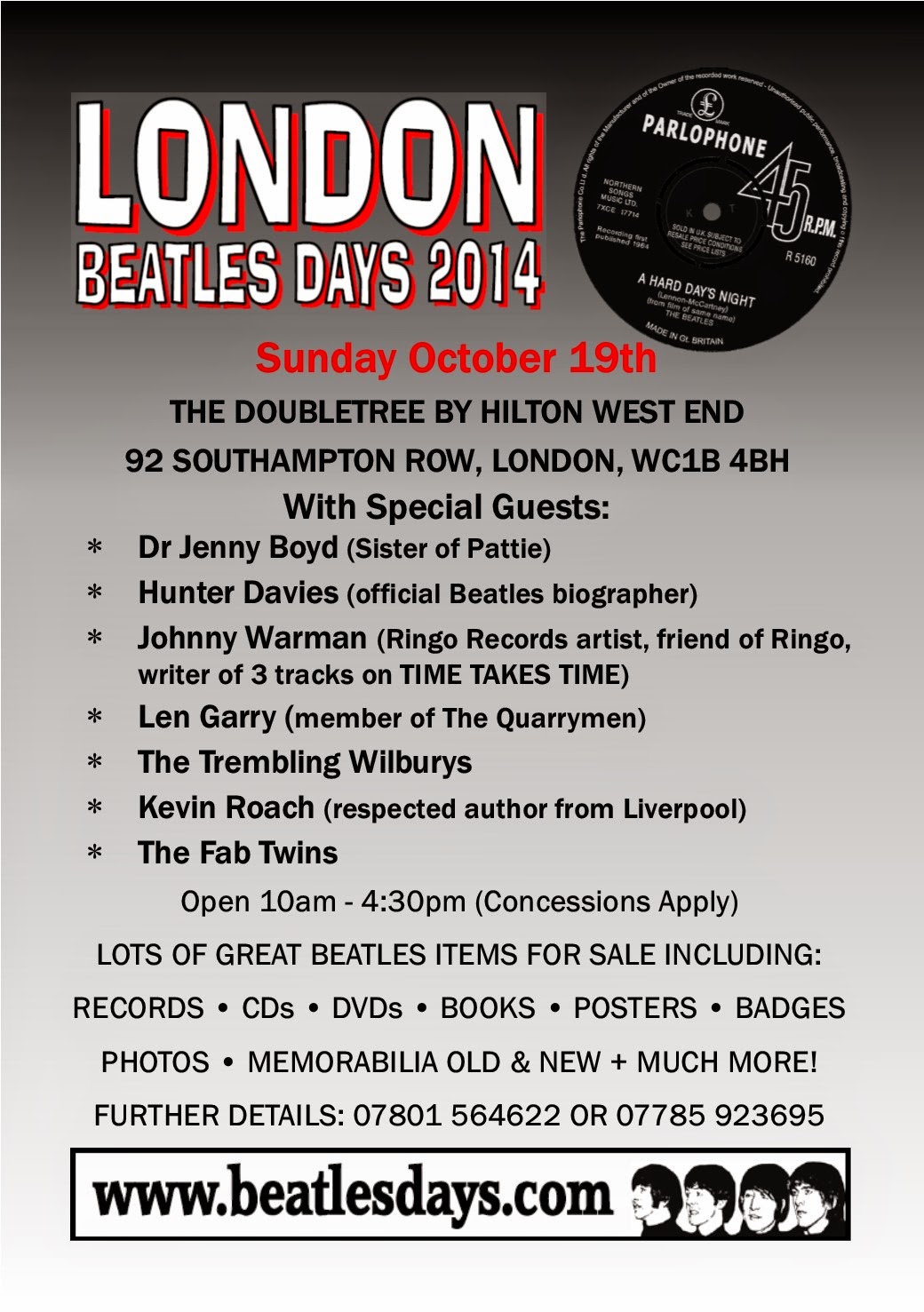 Posted by British Beatles Fan Club at 22:30 No comments: 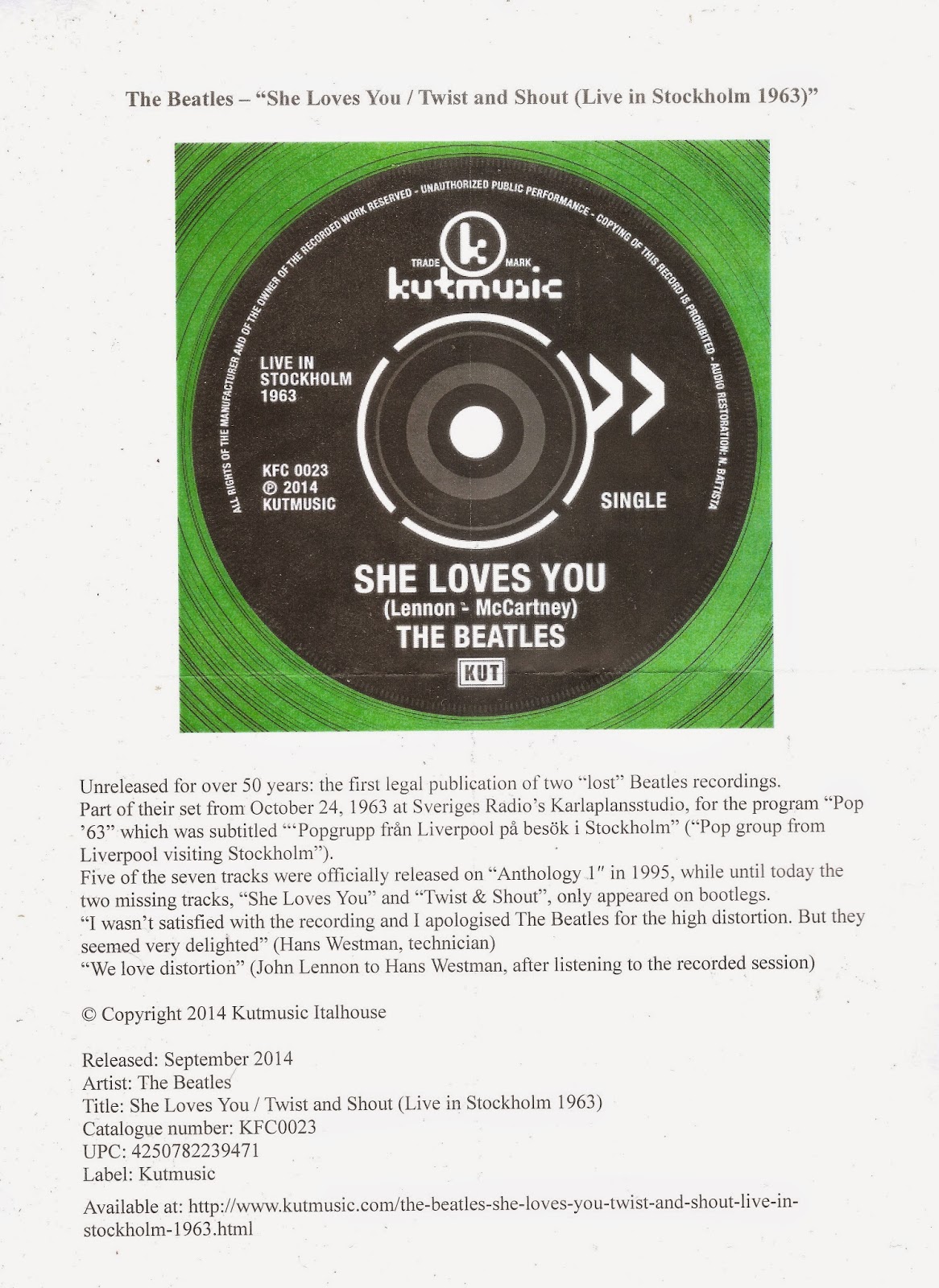 Posted by British Beatles Fan Club at 12:03 No comments: