The playwriting contest dedicated to The Beatles is opening its doors to writers for a fun-filled fourth year.

Like last year the plays should be one-act offerings of 40-45 minutes long. They can be about members of the Fab Four, stories inspired by their songs and song-titles or any genuine connection with The Beatles.

“A success for Ace Drama in Edinburgh means we can slash the entry fee this year from £20 to £10. This fee will go directly to the assessor who will give all entries a written critique,” said Jamie Gaskin, The Festival Director, who also devised the competition.

“All plays will be assessed anonymously by a theatre professional and we plan to stage the chosen three over two nights in Liverpool. Professional judges and the audience vote will count towards the final result,” he added.

The Ticket to Write team are delighted to welcome Rio Matchett as the new Artistic Director. 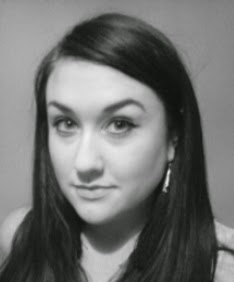 Rio has worked as a freelance director, dramaturg and producer for the past four years, alongside running the University of Liverpool's theatre programme for two years.

In this time she has directed, produced and toured over thirty shows, ranging from Shakespeare to new writing to dance.

She is also a co-founding member of the Liverpool Players, who produce and tour early modern English and Renaissance drama around the North West.

Recent credits include an adaptation of Albert Camus' L'Etranger for the Young Everyman and Playhouse, In Wonderland for the Everyword Festival at the Everyman. Rio's directing interests also include puppetry and the early modern period.

For full details about how to enter the contest go to www.acedrama.co.uk
Posted by British Beatles Fan Club at 16:29