Issue 67 of 2018 is in the post for all members and chock full of great stuff!


Non-members can order a copy from our website here. 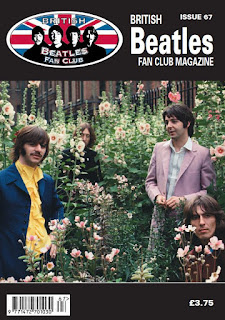 Posted by British Beatles Fan Club at 20:10 No comments: 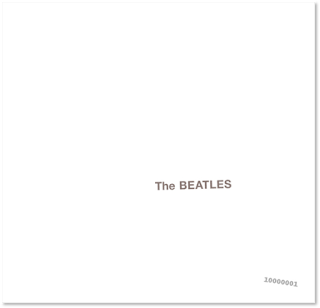 November 22nd will be the 50th anniversary of the 9th studio album by The Beatles called 'The Beatles' but better known as 'The White Album'.

Our December issue of the club magazine will be covering the anniversary and we need your help.

Over time, those numbers have had the effect of making those numbered albums highly valuable with the value going up the lower the number.

We'd like to do a photo collage for the magazine, So if you have an original 'numbered' album sleeve, take a close up photo of it and send it to us with your name and where and when you got it. Note: If the link above doesn't work, send your photo and details using this email address. info@britishbeatlesfanclub.co.uk
Posted by British Beatles Fan Club at 14:58 No comments: