Fab new book: NEMS and the Business of Selling Beatles Merchandise in the U.S. 1964-1966

This book by one of our BBFC members, Terry Crain.  You've seen bits from the book in recent issues of the club magazine.  Now the full book is available for presale.

Click here to find out more, see the wonderful reviewer comments, and place your pre-order 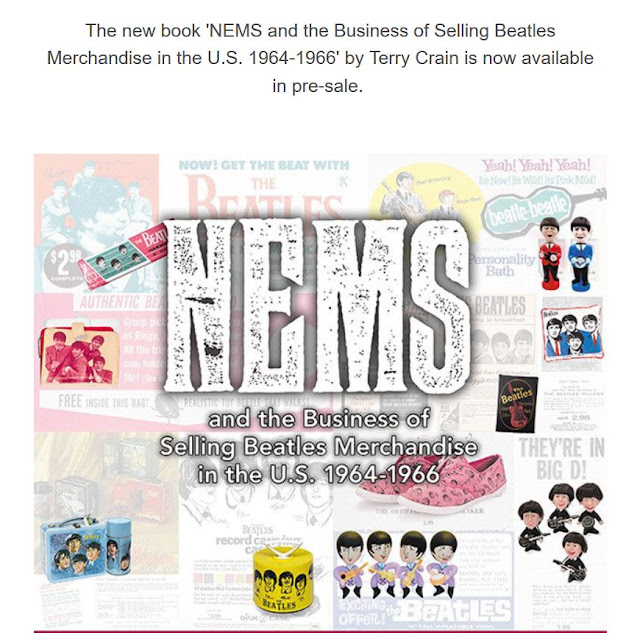 Posted by British Beatles Fan Club at 00:59 No comments:

See you at Beatles Day in Twickenaham Sunday May 5 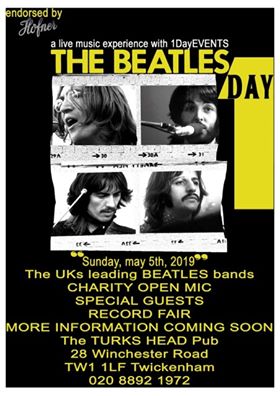 Posted by British Beatles Fan Club at 22:38 No comments: 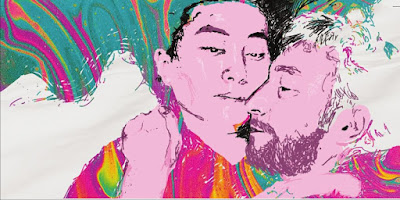 BED PEACE: The Battle of Yohn and Joko
Opening March 29th at The Cockpit..

A new play with music

2019 marks the 50 year anniversary of John Lennon and Yoko Ono's famous bed-in for peace; when the Lennons took over a hotel room, campaigned for peace and sparked a movement.
With John Lennon-esque wit, fire and honesty, Yoko Ono-esque spirituality,philosophy and mystery; ensemble storytelling, physical theatre and live music in the intimacy of the round, this new play brings to life the energy of 1969 and the Lennon's plight to bring peace to the world.
Join us as we go back to bed, and give peace a chance.
Written by Rocky Rodriguez Jr.
Musical compositions by John Lennon and Sir Paul McCartney
The use of songs is by arrangement with Sony/ATV Music.
The Cockpit
Friday 29th March - Sunday 28th April 2019
CLICK HERE TO SEE THE TRAILER!
http://www.craft-theatre.com
Posted by British Beatles Fan Club at 21:37 No comments: