Join in the fun - THE BEATLES IN TWICKENHAM 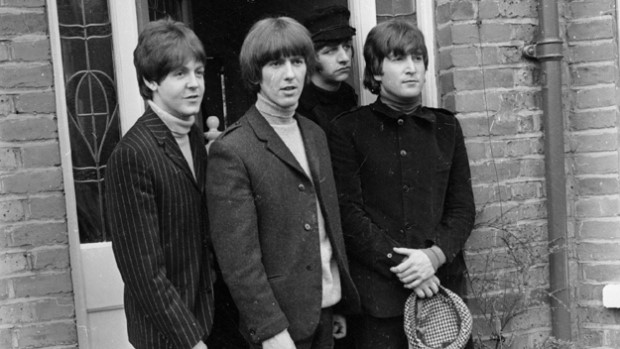 The Exchange in Twickenham are celebrating The Beatles with a number of exciting events in the coming year starting in May.

The Beatles filmed many times at Twickenham Studios and in the surrounding streets particularly for the films A Hard Day’s Night and Help! They also spent most of January 1969 filming for the film Let it Be at Twickenham film studios.

Tickets are on sale for the events below, and more events are expected to be added this year.

May 3rd 8pm: Beatles Tribute - Come Together (with live band)

May 17th: Mark Lewisohn in conversation with Dr Richard Mills

More details can be found on the website www.exchangetwickenham.co.uk
Posted by Michele Copp at 16:20