Are you a SUPER FAN? 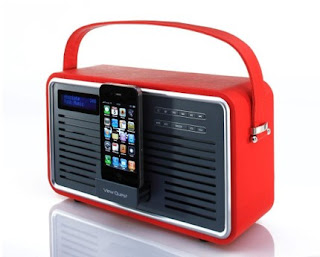 Are you a “super fan”?
Radio Masters student Maddie Twigg needs your help!

She is making a Radio Documentary for her final project. The project is a Radio 4 inspired music documentary on the music fan.  She needs to talk to a several ‘super’ fans of different bands about why they became fans in the first place, what’s it like to be part of a community of fans, memories of interactions with their musical idols etc..

If you are willing to be interviewed, email her at maddie.twigg@hotmail.co.uk

The interview will take about 30-40mins and she will be recording in early/mid August. She is based in London but is also frequently up to the North West at her University. She is also willing to travel within reason if people are interested from other areas.
Posted by British Beatles Fan Club at 23:33