As part of Heritage Day, various places in Woolton will be open for visitors this weekend!

St Peter's Church and Church Hall will be open on Saturday, and Woolton Baths, where John and Paul both went swimming as boys, is open from Thursday to Saturday! 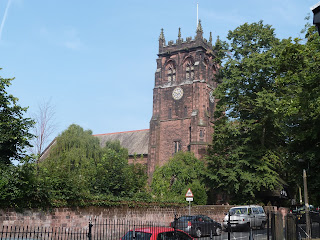 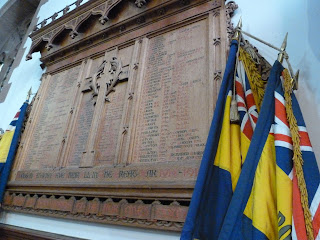 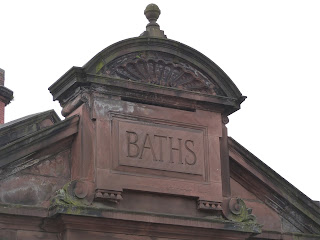 At Woolton Baths you will be able to see: 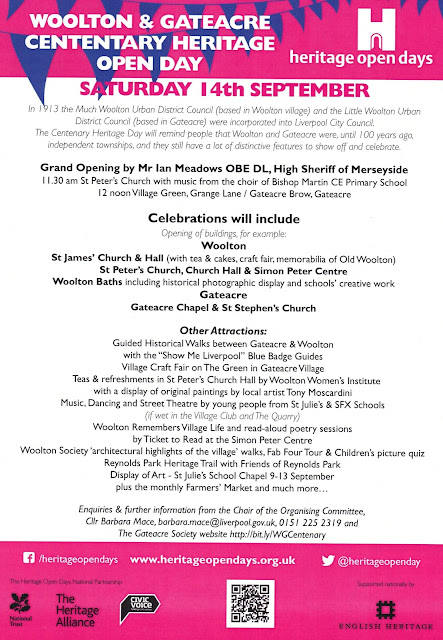