From Byron to The Beatles: new course at the University of Chester takes students on a Magical Mystery Tour of UK heritage 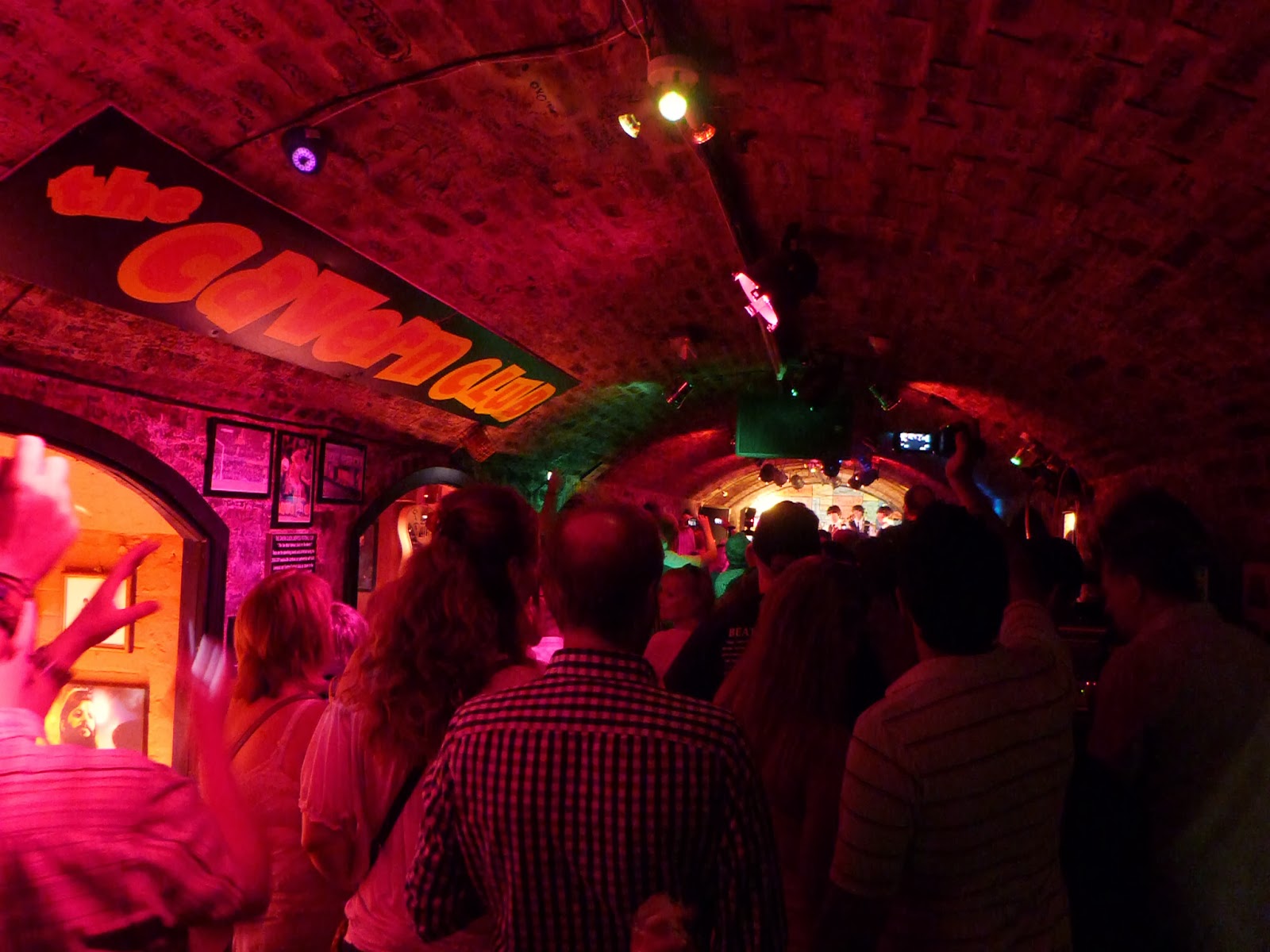 Their cultural impact upon the world was monumental, and now History and Archaeology students are learning about The Beatles’ musical heritage as part of their studies at the University of Chester.

They will also be learning first-hand from someone who was there to see Beatlemania taking hold of the UK, capturing some of their most infamous moments on film.

Dr Donna Jackson, Senior Lecturer in Modern History and at the University said:  “We are very excited to announce that Leslie Woodhead, the journalist who took the only surviving film of filmed the Beatles in the Cavern, will be talking to the students.  We are also delighted that Cavern City Tours are allowing us to teach one of the classes in the Cavern itself, and that the students will be joining the Magical Mystery Tour around Liverpool.  The students will be able to experience the musical heritage of the Beatles first-hand, and relate it to theories surrounding the study of heritage."

The newly launched ‘The Past in the Present’ module on the BA History programme  takes the students from Byron to the Beatles, studying  the major sources, theories and practices within heritage management with special reference to buildings museums, art, literature and music.

As well as classroom based sessions led by module tutors, the course will undertake field trips as much as possible and students will visit a range of heritage sites including the Lady Lever Gallery at Port Sunlight.

Dr James Pardoe Senior Lecturer in Heritage at the University said: “The aim of the course is to engage with current debates in the field of heritage management and facilitate an in-depth understanding of the artistic, cultural and historical heritage, both tangible and intangible.”

This is not the first time that the University’s History students have been involved in projects connected to The Beatles and the late John Lennon.

Earlier this year, eight students researched and produced a guide for St Peter’s Church in Woolton, Liverpool – one of the essential stop offs for fans on The Beatles’ tourist trail - to tell the story of how John Lennon was first introduced to Paul McCartney at St Peter’s Church garden fete in 1957.

In 2010 and 2011, two separate groups took part in a research project to gather information to be used in the future to recreate that authenticity of the garden of Lennon’s childhood home, Mendips in Liverpool, with the assistance of the National Trust which looks after the property.