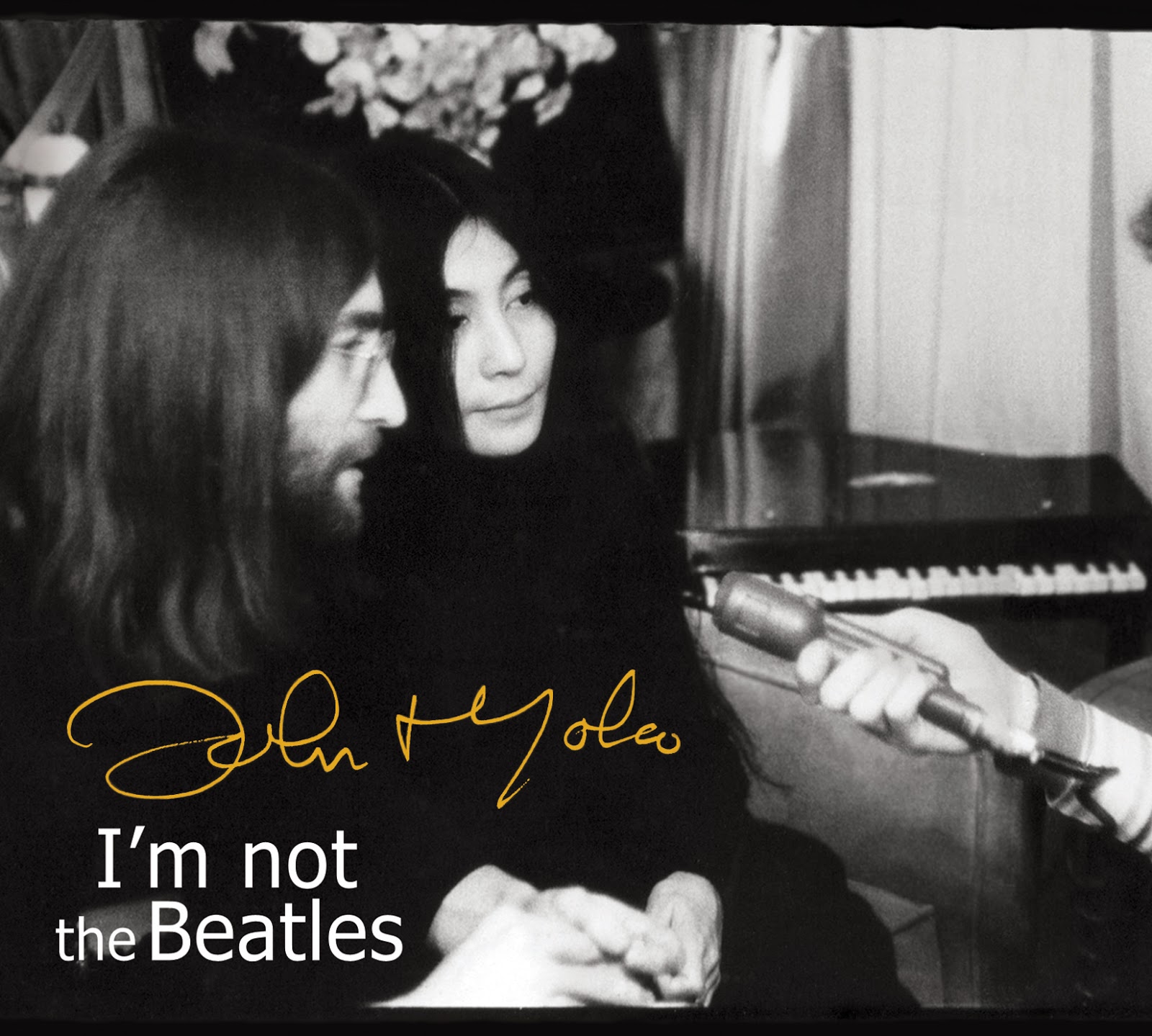 This eight CD box set features John Lennon & Yoko Ono's five iconic conversations with Village Voice journalist and radio personality Howard Smith. These in-depth discussions about music, love, creativity, peace and politics illuminate the couple's transformation from Beatles into revolutionaries.
These interviews have been mastered from Smith's original audio recordings, which had been buried in the back of his West Village loft for 40 years. Never before released on CD.

May 28 - 29, 1969 - Live phone interview, the Bed-In Montreal (35 min)
Smith speaks on the phone with John & Yoko, who are in their suite at the Queen Elizabeth Hotel in Montreal. Among other things, they discuss selling Peace as a commodity, the Activist Movement, and Lennonʼs denial of being, nor intention of being, a leader.

Dec. 17, 1969 - Ronnie Hawkinʼs Ranch, Ontario Canada (89 min)
Smith traveled to Ronnie Hawkinʼs Ranch outside of Toronto to interview John & Yoko. While eating shrimp tempura, they discuss the ins and outs of recording with the Beatles, the bandʼs uncertain future, Woodstock vs. Altamont, and the impact of the Youth Movement.

Dec. 12, 1970 - Regency Hotel, NYC (86 min)
Smith interviews John & Yoko the day after the Plastic Ono Band albums are released, and they are in the midst of shooting 2 art films. They discuss the emotional process of their music including specific songs from the albums, their time in Janov therapy, how they handle fame, and whether the Beatles will ever get back together.

Jan. 23, 1972 - The Lennonsʼ Bank St. apartment, NYC (86 min)
Smith drops by John & Yokoʼs West Village apartment on the day of a WPLJ Beatles marathon which can be heard at times playing in the background, often inspiring and directing the conversation. They discuss the experience of being a Beatle (and a Beatle wife) and the break up, stage fright and the emotional rollercoaster of performing, breakthroughs acquired in Janov therapy, love, and Revolution.

About Howard Smith:
Howard Smith is an Oscar winning film director, journalist and broadcaster. As a writer for more than 30 years, his articles have appeared in, among others, Playboy and The New York Times. Smithʼs weekly column "Scenes" in the Village Voice helped cement the paperʼs position within the emerging counterculture.