We reviewed the previous version of this book in Issue 30 of our magazine. This new hardback version will be out this week. 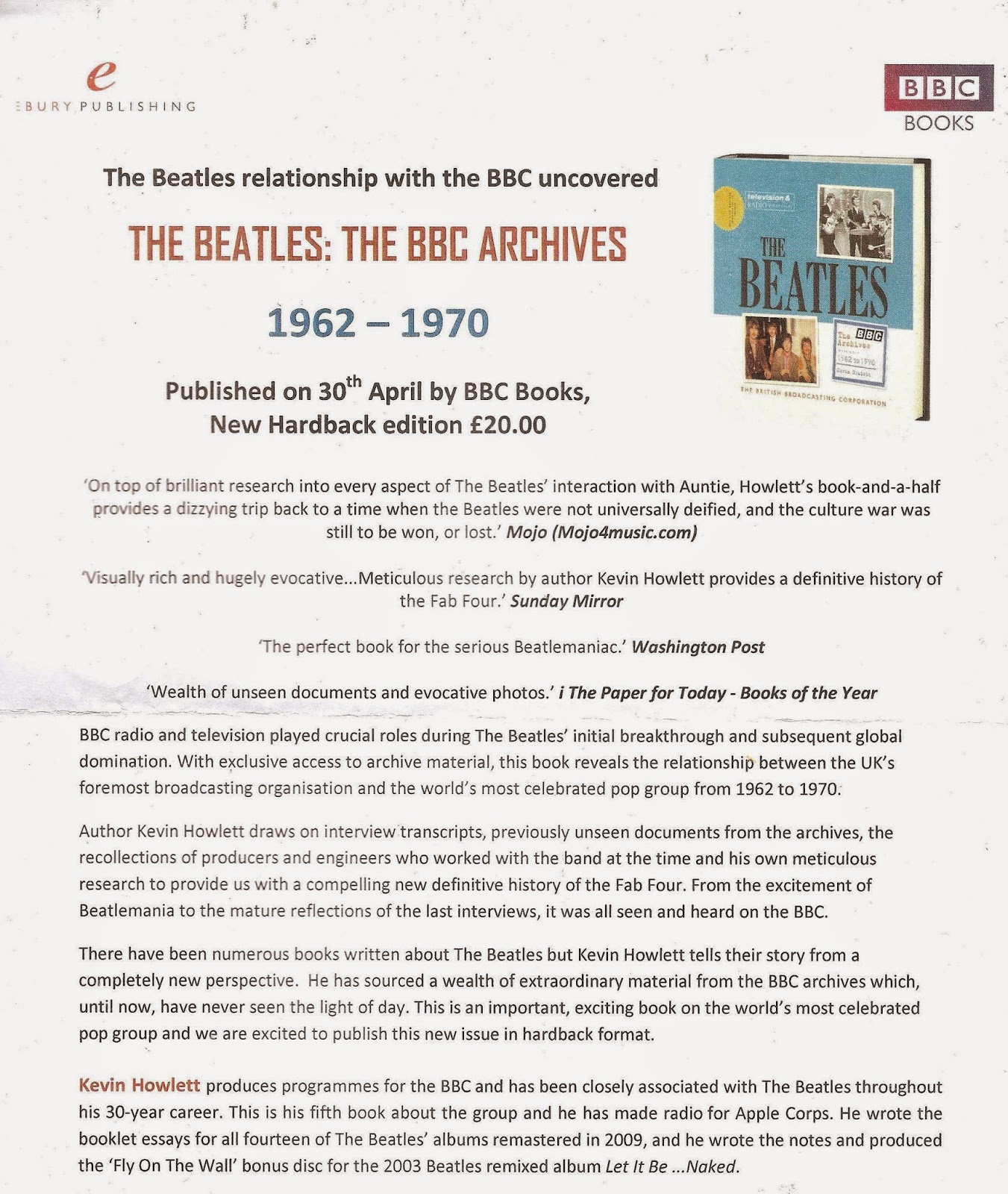 Posted by British Beatles Fan Club at 00:29 No comments:

The Beatles LA Tour - Have you tried it? 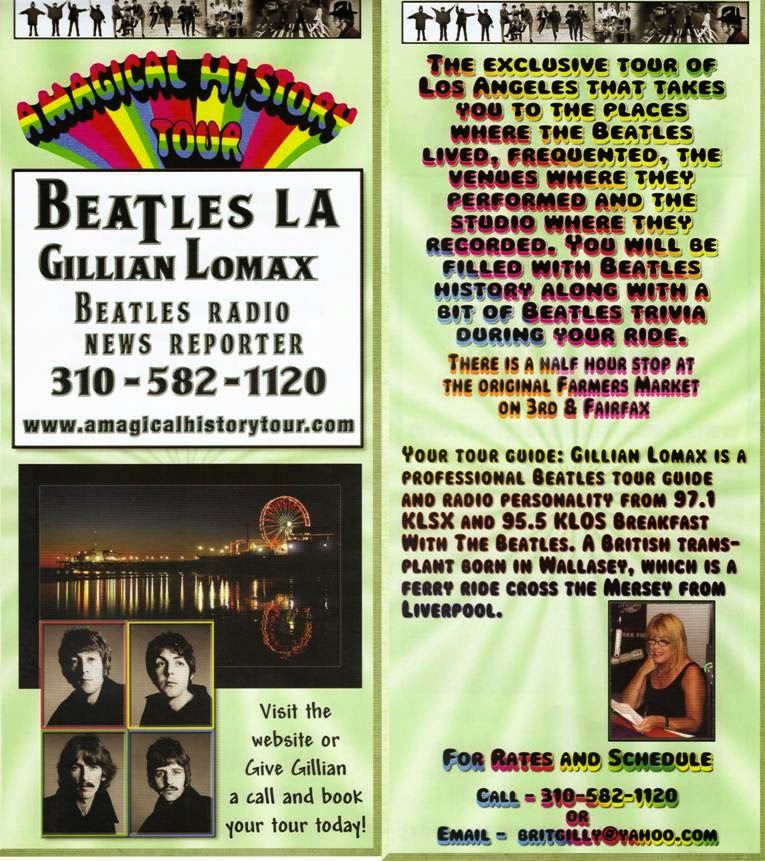 Shout out to our BBFC Members:  Have you taken this Beatles Tour in Los Angeles?  If so, we'd love to receive a review of the tour to include in our next magazine.  If you are interested in submitting a review, send us a note here.
Posted by British Beatles Fan Club at 12:55 No comments:

Take a Virtual Trip Inside Abbey Road Studios with Google

Even if you have been inside Abbey Road Studios during one of their rare tour openings, you will love this interactive tour courtesy of Google.  As you tour through the various studios, you can try your hand at mixing tracks, listen to actual recordings and examine every little corner.

There is enough in here to keep you busy for days. Enjoy!

Review: The House That Jack Built 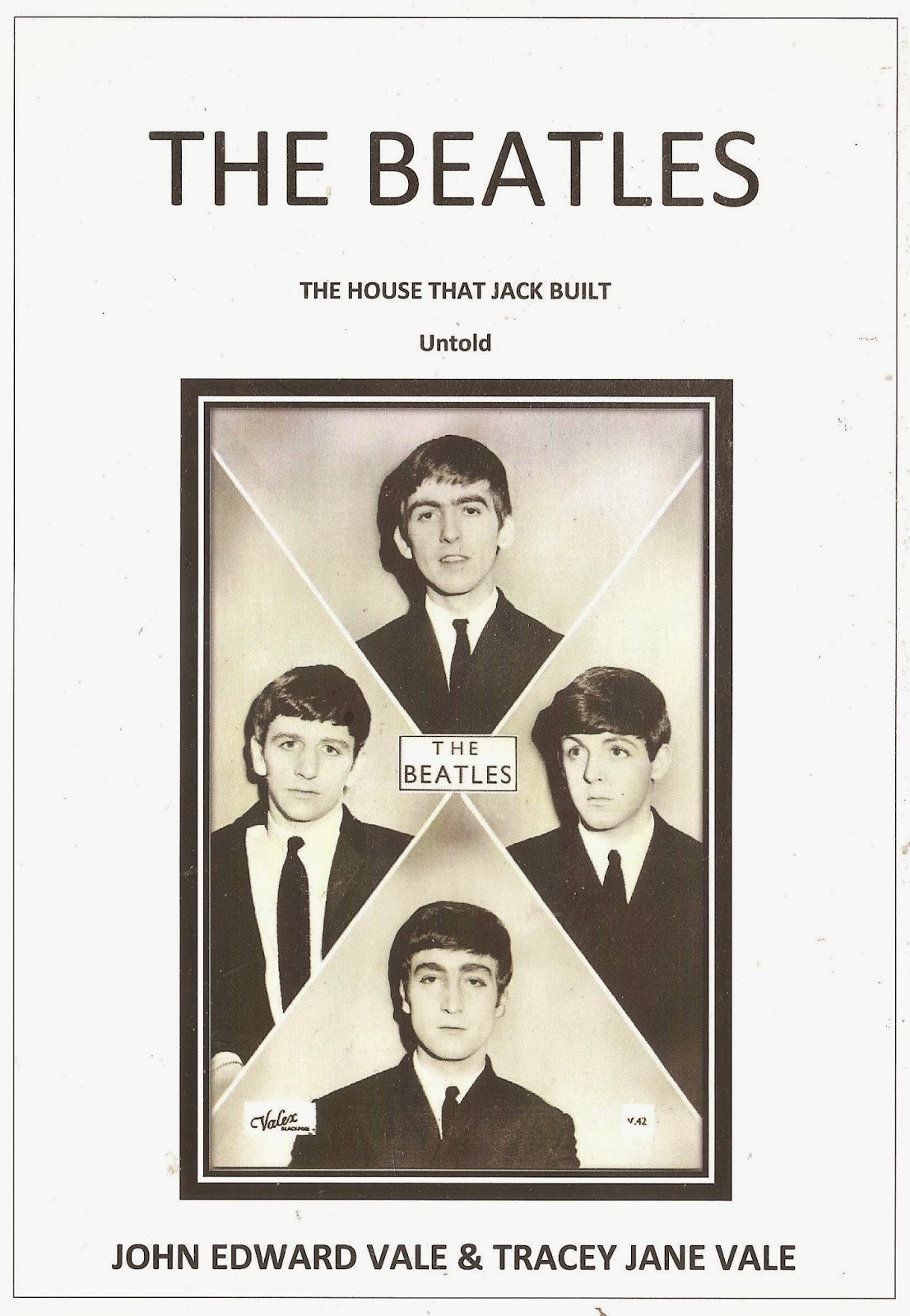 When I received this book in the BBFC mail, I wondered what this was all about.

Well I found it a fascinating read, with some exclusive photographs, not just of The Beatles, (of which there are many on and off stage), but other 1960’s stars such as Cliff Richard, Eden Kane, Joe Brown, Gene Vincent and the Rolling Stones to name a few.

So what’s it all about?

It is the story of Jack Vale, written by his son John and John’s wife Tracey.

So who is Jack Vale?

Jack was a friend to the stars when they appeared in Blackpool, being Cliff Richard’s bodyguard for a while and was Brian Epstein’s main contact for arrangements when the Beatles played Blackpool. A copy of a letter to Jack from Brian Epstein in August 1963 is included in the book, confirming an agreement between himself and Brian.

You have to ask, why did Jack Vale not come forward, before his passing a couple of years ago?

His son and daughter-in-law have put this good book together, but see the Goldman book as one of the best written about John! I think a number of us would disagree on this point.

On the whole it is a good book and there are some excellent personal photographs here. It’s a fascinating story. It’s just a pity that Jack didn’t tell it himself, as I’m sure there is more that is untold, and a fitting tribute from his family.

For anyone interested in the music of the early 60’s and Blackpool as a centre of entertainment, this is a good read.

Special discount for BBFC members: To get the book for the discount price of £5.95 plus £1.20 postage, order directly from the publisher and mention your BBFC membership.

Available for full price on Amazon.co.uk

Posted by British Beatles Fan Club at 11:42 No comments: 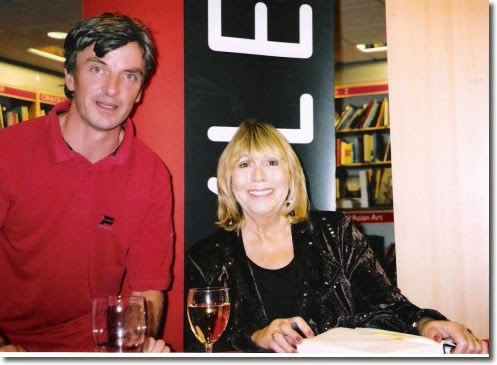