Issue 75 is in the post to our subscribers this week

The November 2020 BBFC Magazine Issue 75 is being posted to subscribers this week.

Just in time with the new lockdown you will now have something interesting and fun to read while isolating at home.

If you are thinking about the coming holidays, remember that membership in the British Beatles Fan Club makes a wonderful gift that keeps on giving all year long with four quarterly issues of the magazine included in membership. Click here for membership details.

Posted by British Beatles Fan Club at 18:38 No comments: 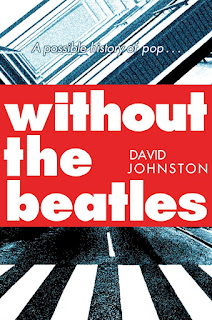 Posted by British Beatles Fan Club at 21:50 No comments:

Out Now! The book all Beatles Fans need to read 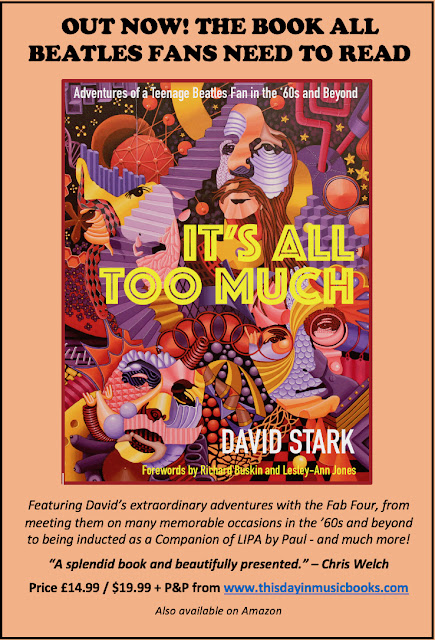 Posted by British Beatles Fan Club at 21:41 No comments: