October 14th (15th in the US) will see the release of Paul’s first album of brand NEW solo material in six years. 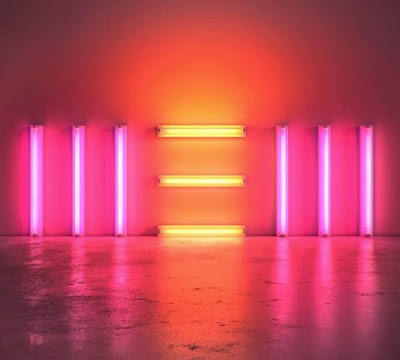 Standard and deluxe both include:

This weekend saw Paul perform NEW material live for the first time in Las Vegas at the iHeartRadio Music Festival. In an eight song set Paul premiered ‘Save Us’, New’ and ‘Everybody Out There’.

Talking about the album, Paul said: “It's funny, when I play people the album they’re surprised it’s me. A lot of the tracks are quite varied and not necessarily in a style you'd recognise as mine. I didn't want it to all sound the same. I really enjoyed making this album.  It's always great to get a chance to get into the studio with a bunch of new songs and I was lucky to work with some very cool producers.  We had a lot of fun.”