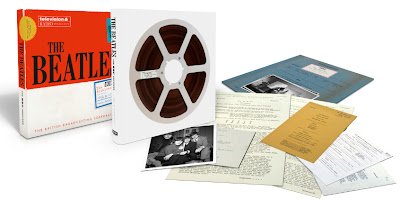 For the first time, The Beatles relationship with the BBC uncovered

BBC radio and television played crucial roles during The Beatles’ initial breakthrough and subsequent global domination. With exclusive access to archive material, this book reveals the relationship between the UK’s foremost broadcasting organisation and the world’s most celebrated pop group from 1962 to 1970. 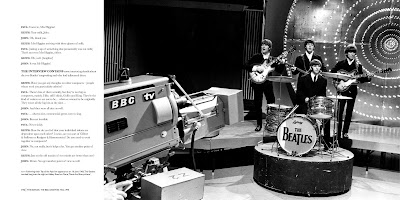 This lavishly produced 336-page book, packaged in a box with 8 x removable facsimile archive documents, provides a visually rich and hugely evocative in-depth account of The Beatles’ BBC TV and radio appearances. Author Kevin Howlett draws on interview transcripts, previously unseen documents from the archives, the recollections of producers and engineers who worked with the band at the time and his own meticulous research to provide us with a compelling new definitive history of the Fab Four. From the excitement of Beatlemania to the mature reflections of the last interviews, it was all seen and heard on the BBC. 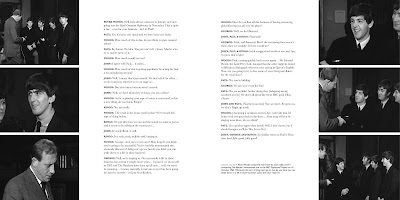 There have been numerous books written about The Beatles but Kevin Howlett tells their story from a completely new perspective. He has sourced a wealth of extraordinary material from the BBC archives which, until now, have never seen the light of day. This is an important, exciting book on the world’s most celebrated pop group. 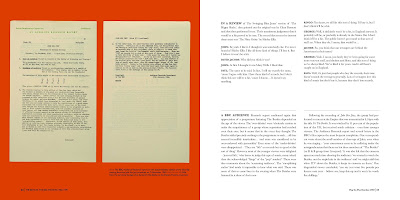 BBC producer and author Kevin Howlett has been closely associated with The Beatles throughout his career. He has previously written three books about them, and has made radio documentaries for Apple Corps. He wrote the booklet essays for all fourteen of The Beatles' albums remastered in 2009, and he wrote the notes and produced the 'Fly On The Wall' bonus disc for the 2003 Beatles remixed album Let It Be ...Naked. 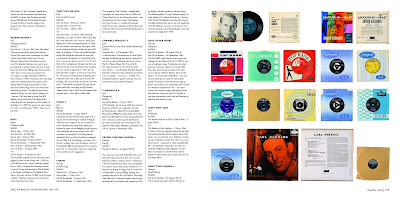 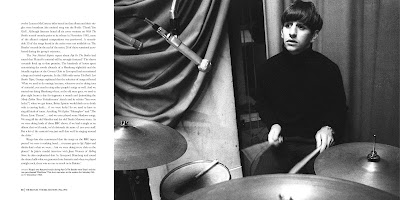